PENNSYLVANIA IS AT WAR

And this time you can shoot back.

Zombie Resistance is a 4-player, linear story-driven adventure through the ruins of an old drive-in theater. There is nothing like this in the state. All of the equipment in-game is infrared-based with no projectiles. Squads have to work together to keep zombie damage down to a minimum, WHILE solving puzzles and making decisions before time runs out. Oh, and one last note: it is possible to lose, in the end.

CHOOSE YOUR TICKET SIDE:

Civilian Defense Force (CDF): The standard experience. Squads of four -- armed with realistic replicas of weapons that shoot as far as they can see -- battle their way through the zombie horde, seeking the sinister being responsible for the destruction of the world.

**Fed up with months of Raven Group disasters and lack of progress, the disgruntled citizens of the Northwest have risen up, banding together to fight without waiting on the leadership of their "protectors." To arms!

Raven Mercenaries: Squads of four mercs -- armed with realistic replicas of weapons that shoot as far as they can see -- battle their way through the zombie horde, seeking the sinister being responsible for the destruction of the world. WARNING: This is hard mode. No extra lives (respawns). A little extra firepower. **This potentially means a (very) short experience! Choose at your own risk!

**The beleaguered Raven Group is running low on resources. With their main force defending the Pennsylvania and New York coast, it can only rely on paid mercenaries to be deployed into the point of origin, in hopes of finding a cure. With zero luck so far, what miracle will it take for one of these groups to succeed?

Infected: The standard experience + come back and be a-bad-guy-zombie! Join an armed squad of four. Experience the zombie horde firsthand. Become overpowered at the end...

State College, PA - The most unlikely place for the beginning of the end of the world. A local construction company unearthed a pool of orange slop while breaking ground for a new nursing home. The airborne effects of the stuff was instantaneous. From what we know now, after inhalation, the workers’ DNA were reconfigured to a primal, mindless state, with one overriding desire: to spread the parasitic virus to as many hosts as possible.

Govenment turns to PMCs - Raven Group stepped in. The US government elected them to spearhead the project because of their extensive biological expertise (while also being one of the largest private military contractors in the country). Professor Carl Planck, the thought leader of modern day molecular biology, took the helm. He and his team locked down the area and began their 3 month-long investigation into the substance, with minor success in nullifying some of its most potently infectious properties.Panicking, and with national media outlets demanding an explanation, Raven Group took things in their own hands, and sent their elite units to wipe out the threat.

They were never heard from again.

(After you buy your ticket, read the full backstory and get other important information here)

NO REFUNDS: There are no refunds offered for this event. The zombies destroy all evidence. 72 HOUR EXCHANGE: If you're registered for one of our events, and something crazy happens where you'll have to stand down and not fight for the salvation of your country, please let us know at least 72-hours in advance (so we can find proper replacements!). For cancellations at least 72 hours prior to your scheduled time, BaseTactics will offer a credit of the ticket price that may be used to attend another Zombie Resistance timeslot, a BaseTactics drop-in play, or a private party event. We cannot refund any event fees or other product purchases offered. CONTACT: To cancel a registration or notify BaseTactics of a substitution, email team@basetactics.com or call 570-884-8575. The world may never be the same... 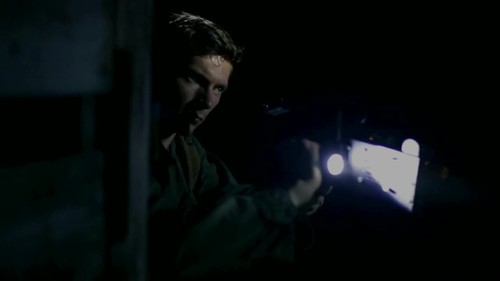 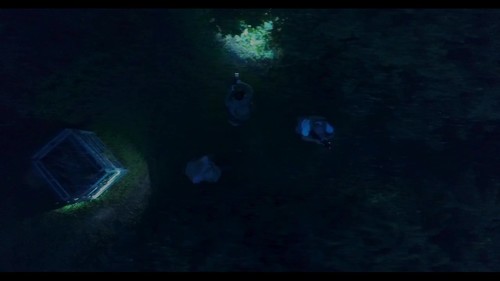 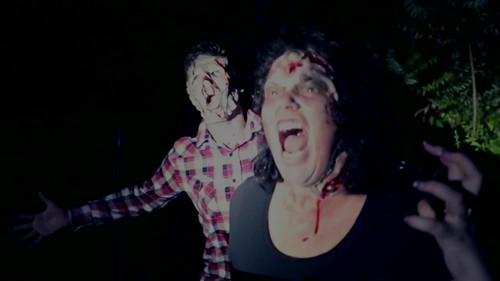